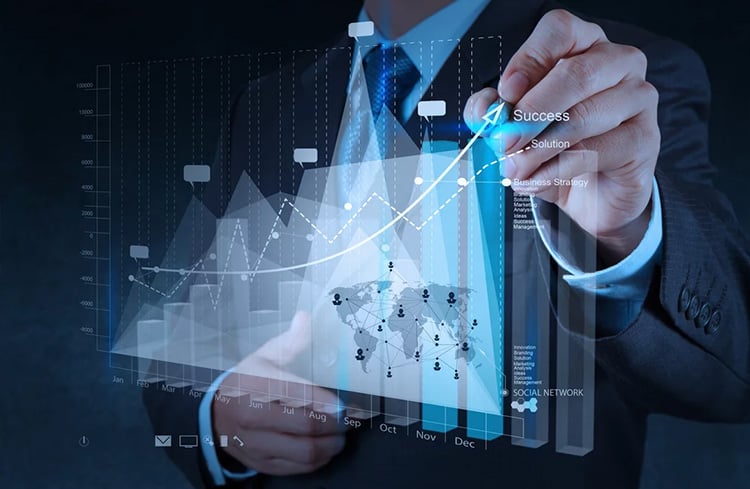 Investing directly in the inventive ideas of the new generation is not just about money. By engaging with startups, you get the chance to let the new breed of entrepreneurs draw on your knowledge and experience.

The United Kingdom has one of the most conducive environments for fledgling ventures. Over 30 percent of Europe's unicorns i.e. private organisations whose valuation is more than 1 billion are based in Britain. London is just behind New York and San Francisco as far as innovation and tech entities are concerned.

Outside London, you have famous academic spin-out institutions such as Cambridge and Oxford that have been validated by globally recognised bodies such as the NHS. Budding tech hubs such as Manchester and Bristol are characterised by spearheading innovation clusters while more investment by Scottish Enterprise has given a fillip to unicorns such as Skyscanner and Brewdog.

All the above is largely because of the vibrant financial sector of Britain whose institutions, talents and regulations are all first-rate. However, there is no dearth of promising innovators too who invariably come up with fresh ideas. Small and medium-sized businesses literally run into millions here.

We describe entrepreneurial alpha as the extra return earned by supporting entrepreneurs. This carries the scope for plum returns that normally has no correlation with all that takes place in conventional financial markets.

Big organisations and major players are generally after marginal growth and consequently, their smaller counterparts can adjust fast to new trends and technology. They are not majorly affected by the prevalent economic cycle, market sentiment or political instability that can mar the finances of more established businesses.

EIS and SEIS have together created a pool of private investors who would like to invest in exciting ideas right from the time they are conceived. This lot is unlike institutional investors in that they are patient and experienced and bring to the table both their investment capital and good connections.

NOT FOR THE WEAK

There is a lot of risk involved in investing in startups. Many peter out before they even take off and choosing those that are likely to succeed requires strong business acumen. Private equity investment is done by thinking of the long run and new and unlisted ventures are often short of cash.

Investors can get their funds back only when the business they have invested in is sold off or floated on a stock exchange, which again is time-consuming. So, prior to investing, you must ask yourself whether you can make do without your capital for a while if you don't get it immediately on reclaiming it. This is why this sector has investors who apportion not all but a segment of their wealth to risky assets. This interestingly is also a way to diversify risks and not rely solely on any one investment.

As an investor, you need to have what it takes to do your own due diligence. Entrepreneurs, executives and finance people use their own discretion to gauge opportunities.

However, an idea is just the starting point. Basically, you need to see whether the company founders  will be able to ready the right team and take their venture to the soaring heights that they desire so earnestly.