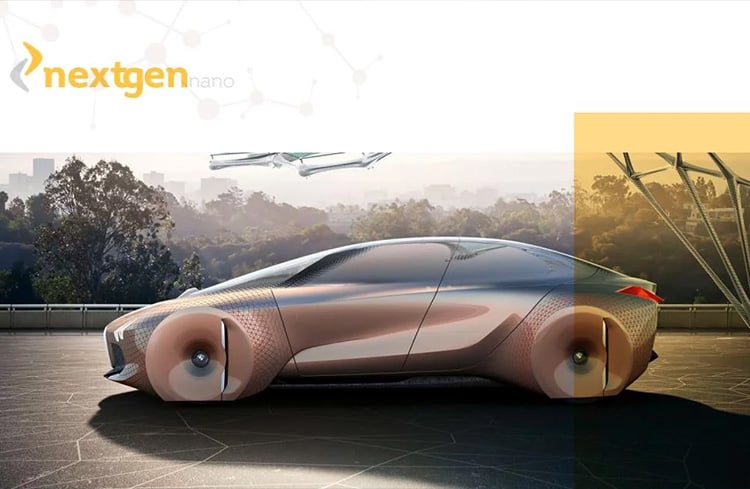 Impact investments that are known to yield financial returns and have a positive, quantifiable, environmental, and social impact are slowly but surely finding a good number of takers. However, this is not the only phenomenon that is becoming more popular by the day. Energy efficiency and sustainable development too is being considered seriously for the betterment of mankind.

Energy systems need to be socially, economically, and environmentally sustainable for the promotion of sustainable development. For this, sustainable energy practices have to be identified more effectively and their key indicators include the use of end-use energy efficiency practices in the various income regions and classes and economic sectors. Government's emphasis on R&D and commercialization susbsidies for promoting efficient technologies also matters.

Sustainable development involves the enhancement of those technologies, which have already reached a stage where they have started reducing the impact of fossil fuel combustion impact on the environment and promoting renewable energy resources. The most crucial factor is the improvement of the end-use efficiency of energy that holds the key to achieving sustainable economic growth more effectively.

NextGen Nano's solar initiative is an ethical impact investment, which is very much in line with the aforementioned trend. The company's path-breaking technology comprises earth-friendly bio-polymers that tend to replace existing solutions marred by pollutants. Consequently, NextGen Nano is now developing solar cells whose efficiency in producing energy is unmatched and much cheaper too compared to the existing hardware. The technology is applicable to flexible surfaces, thereby enabling the boundless solar energy to become more cost-effective and useful than before.

There are solid grounds for NextGen Nano's latest enterprise vis-à-vis solar energy. Solar demand has literally been peaking in recent years. For instance, in 2017, the requirement in China reached unprecedented proportions that really put the limelight on PV installations globally. The installed solar capacity measured in gigawatts is rising exponentially year after year.

The demand isn't just originating from China. The United States, Japan, and India too are active buyers in the solar market and India is likely to overtake Japan and become the third largest user of solar energy.

While the UK and German markets could slow down, the demand shall probably rise in Australia, France, Mexico, and some Gulf nations.